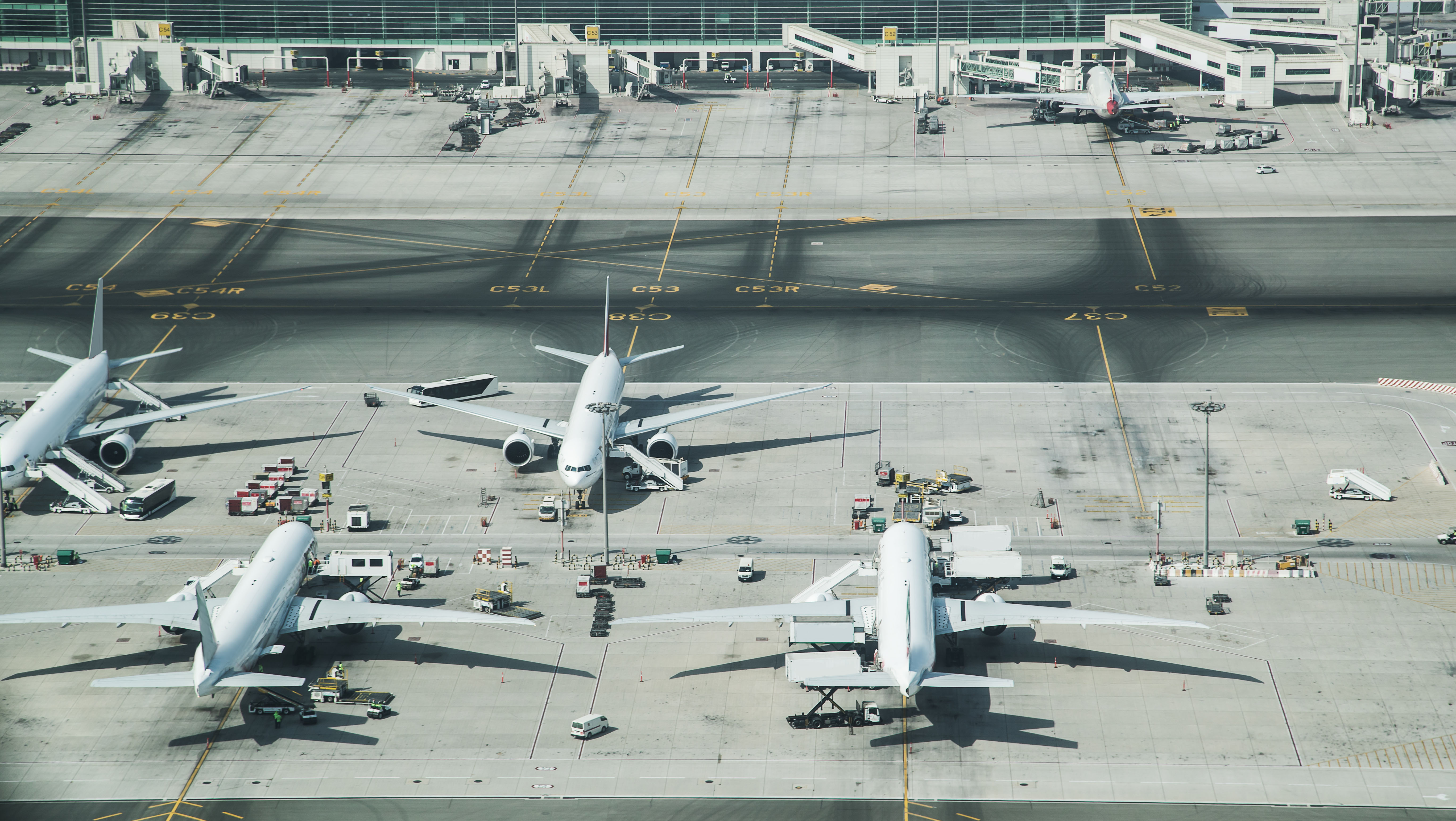 In part two of his series on the future of environmentally friendlier aviation, Head of Markets Philip Heathcote looks at how sustainable flight may be fuelled in the future.

So, what of the propulsive fuel to get our aircraft off the ground? The talk is of Sustainable Aviation Fuel (SAF). When burnt SAF’s create the same amount of CO2 as kerosene jet fuel, the improvement comes from CO2 being absorbed in the production process, leading to a life-cycle reduction of CO2 of 70 to 100 percent. The use of biofuels, as a SAF, is the near-term solution. These fuels are made from plant materials and household waste. The production of some biofuels from unstainable sources that require deforestation is controversial, so effort is being focused on utilising other biologicals sources. Alternatively, synthetic fuels, which resemble kerosene, and can be manufactured using renewable energy are being developed. 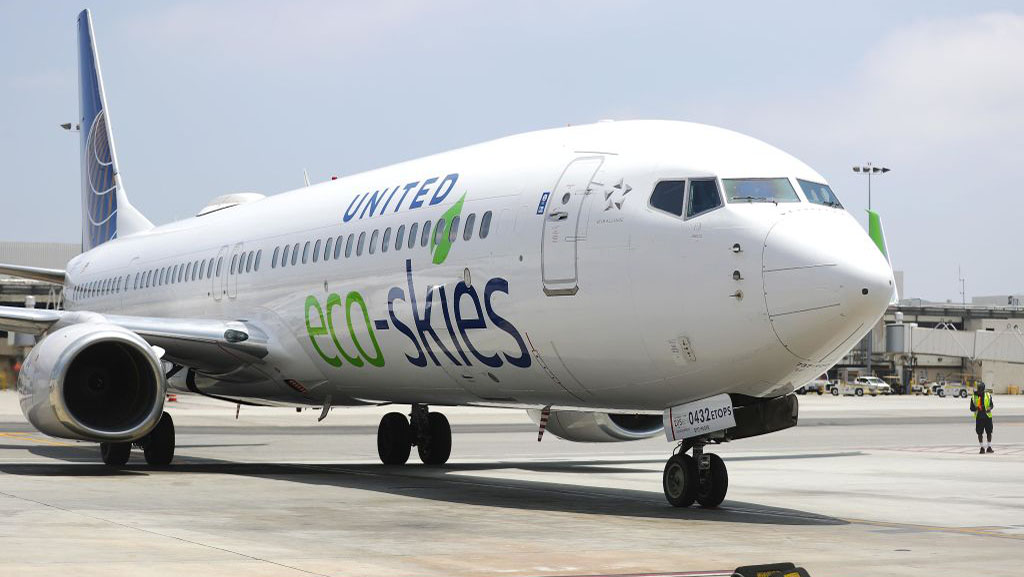 Biofuels are currently in limited operation with a small number of airlines. In 2019, American carrier, United began trialling biofuel with its Flight for the Planet from Chicago to Los Angeles, using 70% conventional kerosene jet fuel and 30% biofuel. At the turn of 2021, Boeing announced it will be delivering commercial aircraft capable of flying on 100% biofuels by 2030, which will require adaption of existing engine technologies. These fuels are considerably more expensive per litre than kerosene, however as a consequence of production economies of scale a McKinsey analysis suggests that a break-even price point could be reached between 2030 and 2035.

Today, the problem is that sufficient volumes are not being produced, just 50m litres a year. New suppliers are springing up, such as LanzaTech Launched in 2020, the company already has commitments from Virgin Atlantic and Japan’s ANA to buy their fuel. In the UK, Velocys, with backing from British Airways and Shell, is planning to produce SAF from household waste by 2025. As part of the June 2020 Jet Zero Council announcement, a grant of £500,000 for Velocys was made to support their plans to develop a new SAF processing facility in Lincolnshire.

Aircraft could be powered by hydrogen directly, or via a fuel cell. It obviously emits no CO2, but also has lower emission of nitrogen oxides and other polluting elements that emanate from kerosene. However, there are considerable technological challenges to be overcome when compared to kerosene use, in both aircraft and engine design. It is bulky, needing four times the space, so needs to be liquified or compressed and it burns faster and hotter. Further, on the ground, a wide-scale infrastructure needs to be established to produce and distribute it. One of the main ways to create hydrogen is by the electrolysis of water, which if done using electricity from renewable sources creates ‘green’ hydrogen. It’s not quite a virtuous cycle. The laws of thermodynamics mean that the energy content of the produced hydrogen is less than the electricity used to create it. So why bother? Multiple uses of hydrogen as a fuel source for heating and ground transport are under development so its adoption at scale may resolve these challenges cost effectively.

In September 2020, Airbus, the world’s biggest aircraft manufacturer unveiled three single aisle short haul concept aircraft powered by hydrogen, including a blended wing design, which creates extra hydrogen storage capacity, predicting they will take to the skies commercially by 2035. The concepts are based upon hydrogen burning turbine engines being used for the high energy demand take-offs and fuel cells being used when the aircraft is cruising. A matter of a few days after Airbus’ announcement, the first flight of a sizeable six-seat hydrogen powered aircraft took place, developed by ZeroAvia a start-up based in California and Cranfield, UK, who are predicting a commercial launch in less than three years.

The largest electric aircraft took to the skies over Washington State in May 2020, a modified Cessna capable of carrying up to nine passengers. Developed by AeroTEC and magniX, it flew for 30 minutes. Easyjet has partnered with start-up Wright Electric to design and build an electric prototype aircraft that could fly for 500km carrying up to 180 passengers, with engine testing beginning in 2020.

There are a wide range of predictions as to when electric flying will become commercially viable, but there appears to be a consensus that it remains unlikely that people will be flying long distances on an all-electric plane in the near term.

An important side note to understanding alternative propulsion sources is energy density, which is usually defined in terms of the energy you get per kilogram (kg). Batteries have a low energy density in that they take up more space than kerosene to deliver the same amount of energy. Analysis by McKinsey suggest that an aircraft would need to carry 50kg of batteries, given today’s technologies, to replace 1kg of kerosene. As a consequence, hybrid solutions are the most likely way forward. If you reflect back, this is how other transport modes started out – remember when the trendy car to own was the Toyota Prius (incredibly this was launched in 1997) the first commercially available hybrid. However, a closely tracked hybrid aircraft development was the E-Fan X, a joint project between Airbus, Siemens and Rolls-Royce, but the project was cancelled in 2020, seemly as a consequence of the impact of the COVID-19 pandemic upon the aviation industry’s finances.

In part one, Philip examines the shift in public perception of the aviation industry and what major airlines and airports are already doing to make their existing infrastructure more sustainable.

In part three, Philip will look at the role airport operators and infrastructure providers have in the decarbonisation of the aviation industry.