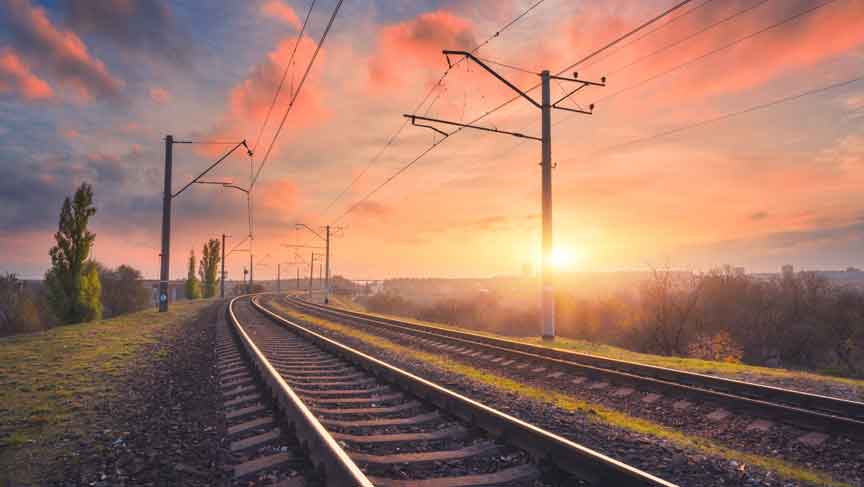 The rail industry has turned its attention to the UK’s next major high-speed rail infrastructure investment, and the long-term management of the assets needs to be considered.

The rail industry has turned its attention to the UK’s next major high speed rail infrastructure investment, and now is the time to ensure the long-term management of the assets are considered during initial design to emulate the success of High Speed 1.

Building complex power systems for railways is based on a complex set of decisions, processes, compromises, constraints and special interests, which all contribute to the success of the end product, its perceived value and ultimately the customer experience.

We are the asset steward for the traction and non-traction electrical assets on High Speed 1 that distribute the power to the trains from connections with National Grid and to the stations and other electrical equipment from the local electricity network. We designed, financed, built and commissioned the original assets and now own, operate, maintain, renew and replace the assets as steward for the next 50 years.

The challenge set at the beginning of the High Speed 1 project was to incorporate a whole-of-life approach to design, operation and maintenance of the power systems. This approach enabled scenarios for the power systems to be tested, allowing design reviews of the original specifications.

An example of the success of examining possible changes to the original specifications is reducing the number of National Grid independent feeder stations from four to three, contributing not only a significant reduction in the initial capital cost, but also in the whole-of-life cost of the network with these savings ultimately passed through to the travelling passenger.

Our asset stewardship standards and processes ensure the integrity, performance, reliability and the management of the assets’ condition, which drives optimum use of the asset in a whole-of-life context.

Through packaging the design of the power systems with the long-term operations and maintenance via a third-party financing model, investment decisions were made with consideration of the operation and maintenance of the assets in the future, leading to an improvement in the overall net value of the project.

Testing and improving the design, specification and quality has led to reduced maintenance, inspections and servicing once the power systems were commissioned. This has meant fewer component failures, replacements and renewals and has lowered the costs of delays, rebates and penalties. This approach has also saved the taxpayer, as the design reconfiguration effectively saved the total cost of a fourth feeder and subsequent maintenance costs. There have also been savings across land-purchase and planning, staffing, insurance and asset replacements.

For High Speed 1's power assets, the result has been a considerable cost-saving, whilst still providing network availability over 99.99% with an outstanding level of safety performance, both making a significant contribution to the success of High Speed 1’s reputation as the most reliable railway in Europe.

Ian Smyth, Director of UK Power Networks Services said: “To achieve significant performance improvements and considerable cost savings in a capital-intensive industry such as railways, whole-of-life asset stewardship must be placed at the heart of the design phase.

"Some of the major capital investments over the next decade will be high speed rail projects, where a similar challenge will face the industry.

"There must be a drive towards a quality product that delivers a better outcome long-term, delivering value to the customer and taxpayer throughout the whole life of the asset.

"As we herald the success of High Speed 1 on their 10 year anniversary, we must look at what we have learnt, and apply it to the next generation of high speed rail in the UK."